The Island by Ragnar Jónasson

In a nutshell:
Ten years ago, a woman died. Someone went to jail for that murder. Ten years later, friends get together to commemorate the death, and another person dies. This time, the friends are literally on a deserted island, so … it’s gotta be one of them. Right?

Why I chose it:
This is the second in the Hidden Iceland series. I enjoyed the first one. Plus at this point I’ll read basically anything by Ragnar Jónasson.

Review:
This book takes place roughly 20 years before The Darkness. It’s an interesting way to write a series (and the final book apparently takes place 40 years before The Darkness), but it worked in this case. It starts in 1988, with a vignette that will later become relevant. There is a death, an investigation, and ultimately an arrest. The bulk of the book takes place in 1998, 10 years to the weekend of the anniversary of that death. And, once again, someone dies.

Hulda Hermannsdóttir is the main investigator on the second death, and some of what we know about Hulda from the first (but chronologically later) book comes into play here, but you don’t have to have read the first book to understand this one. Hulda is a middle-aged woman trying to make it in a very male profession, and has some frustrating encounters with her colleagues.

Obviously as a crime book I can’t say much more, but I will say that that first vignette had me guessing for a bit as to who the first victim was, which was a nice little addition to the overall main focus of the book, which is what happened to the second victim. As an added bonus, the setting for the second death is a real island off the south coast of Iceland. An island with literally just one building. 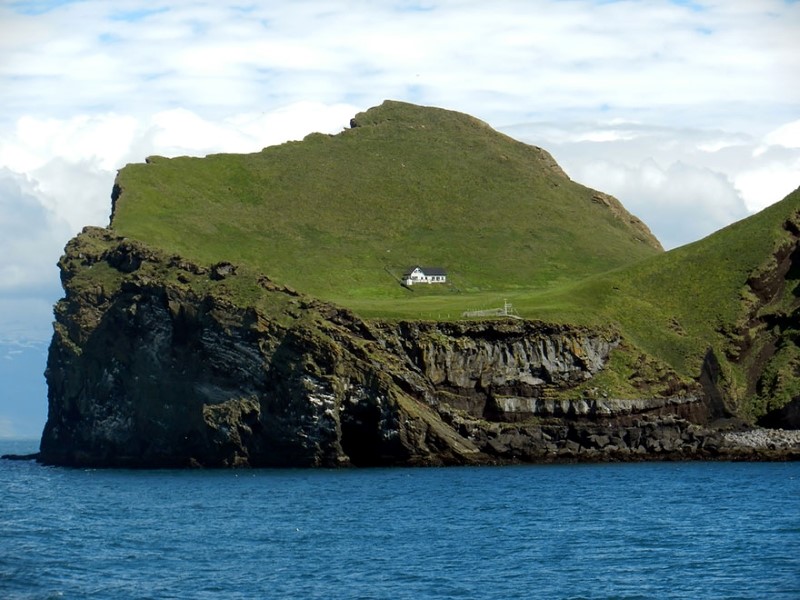 Yeah, I’d probably pass on a trip out there…